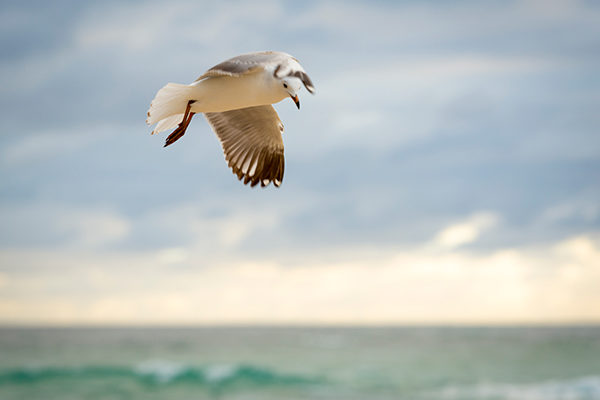 While Bermuda isn’t particularly well-known for its wildlife, there are a number of endemic species of animals that can only be found in Bermuda. Other wildlife of Bermuda includes those animals that are native to the island, but can be found elsewhere, and animal species that have been introduced to Bermuda with human assistance. Bermuda has 650 species of fish and 350 types of birds. 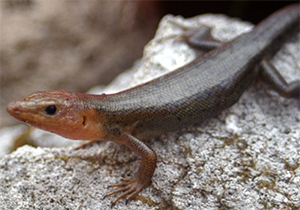 Endemic animals of Bermuda include the Bermuda Skink, Petrel, Buckeye Butterfly, Cicada, Cave Shrimp, Killifish, and Snails. The Bermuda Skink is a lizard that can grow up to eight inches in length. The Bermuda Petrel is the national bird of Bermuda and is nocturnal. The Bermuda Cicada has the longest life cycle compared to other insects and is also known as a Bermuda Singer for the loud buzzing sound it makes when trying to lure females.

Bermuda Cave Shrimp are just 3.5 mm in length when full-grown and were first discovered in 1985. They are blind and colorless. Bermuda Cave Shrimp are a critically endangered species protected by law. Bermuda Killifish are small fish having an average size of about six centimeters. They live in both salt and freshwater ponds. The Bermuda Snail is the only surviving species of land snail in Bermuda. 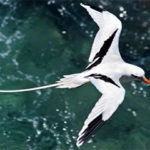 Native species of Bermuda include Bermuda Longtails, Land Hermit Crabs, Giant Land Crabs, Bermuda’s Queen Conch, Sea Turtles, Diamondback Terrapins, West Indian Topshells, and Seahorses. Bermuda Longtails are white-tailed tropical seabirds and are the most common nesting birds in Bermuda. Land Hermit Crabs can grow up to four inches in size and are rarely seen in Bermuda due to hurricane damage, coastal developments, and lack of adequately-sized shells. Giant Land Crabs are endangered and can grow up to six inches in size. 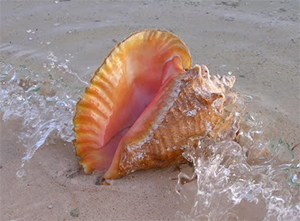 Animals that have been introduced to Bermuda include Bermuda frogs, Bottlenose Dolphins, Portuguese Man O War, Caribbean Lizards, Kiskadee, Bermuda Glowworms, and Rats. Bermuda Frogs are so tiny they could easily sit on a thumbnail and are also known as whistling frogs for the loud noise they make. Bottlenose Dolphins can be seen at Dolphin Quest in the Royal Naval Dockyard where visitors can even swim with them. Portuguese Man o War is a dangerous jellyfish-like creature with a poisonous and painful sting. The Kiskadee is a bird that was introduced to Bermuda in order to control the anole lizards in 1957. Bermuda Glowworms rise above the ocean’s surface at night and produce a green glow. Rats are widespread in Bermuda and arrived on visiting ships in the early 1600s.